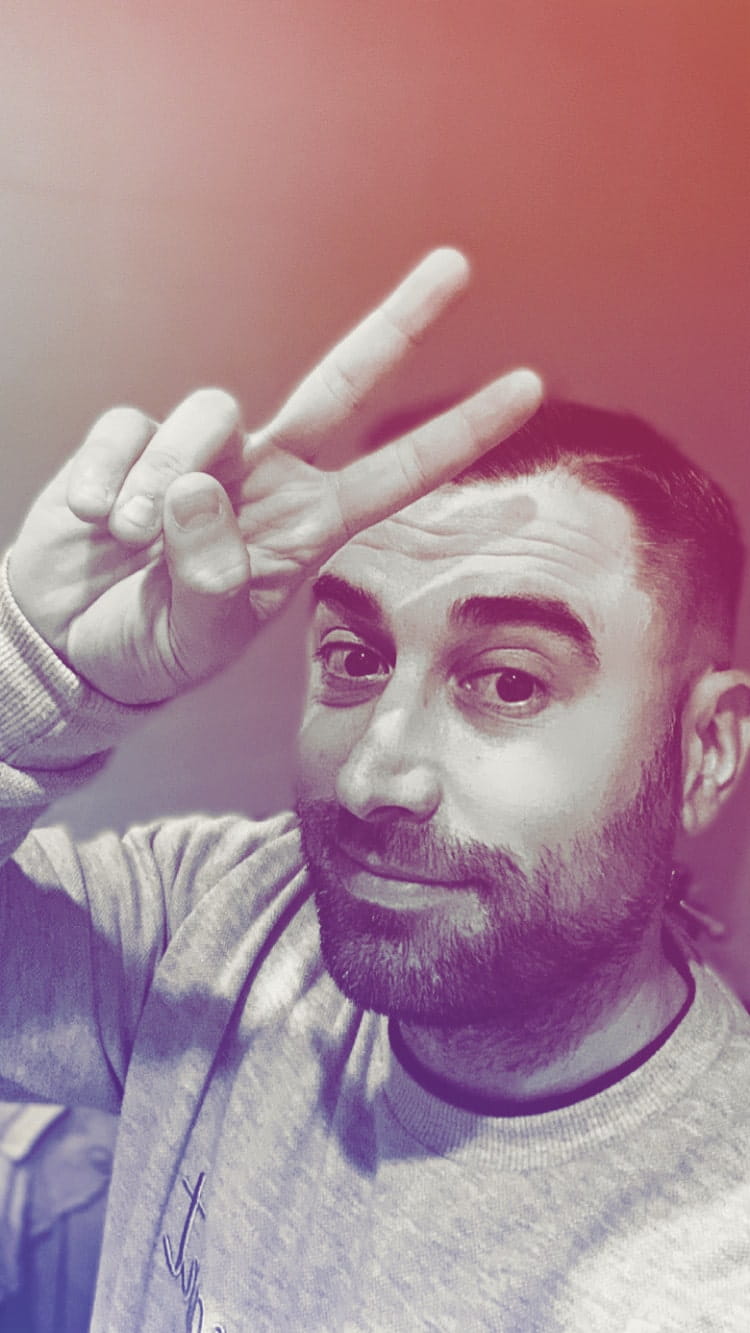 Lhanze has become an influential and prominent producer. His contribution to the chart-scaling success of multiple unknown artists and silent production for well-known ones have developed into a crafting commercially signature. Lhanze moves beyond genres, naturally borned into hip-hop,Reggae,R&B and Afrobeats, his singular perception and curiosity have made him capable of composing beyond the line. He is a self-taught musician, composer and record executive.

Europe/Spain "Lleida" Based Artist, developed from scratch to a well known name in the industry, since the very beginning back in 1999, was interested in a wide range of musical Genres, he is Able to sound unique mixing styles.

After years of hard work and effort, he decided to start uploading his music to Youtube & Beatstars where he is growing his own brand worldwide, moved by his passion, intuition, knowledge & Love for the Music.

Holding credits on dozens of singles, Ep´s and Albums from a wide range of musical genres, his musical output has been warmly embraced & recognized by the public.he has a unique taste of music, is an impressive self made musician, moved by his own dreams.